Yes, that is how much a large plain pizza pie cost at Nino’s Italian Restaurant, in Sembach village, back in the early 1960s.

“When Nino opened, he knew Americans loved pizza, but he was concerned that no one was buying his pizza, even though we all loved his other dishes. One night after closing, over a few beers, we told him we didn’t care for the Italian style pizza with just sauce and cheese. We told him about putting sausage, peppers, etc. on the pizzas, which he did. To this day, I think Nino made one of the best pizzas I ever had. And the prices were right for the poor GIs, check the menu prices, $1.00 for a large pizza with everything.”
Jim Plowden – 822nd TMS; Crew #1-9

In the late 1960s, Nino sold the restaurant to its current owner. It is now named Portofino Italian Restaurant and the food is just as delicious as always, albeit entries now typically cost 10-12€, which is average for the Sembach area.

The restaurant still looks similar to the way it did back in the 1960s. 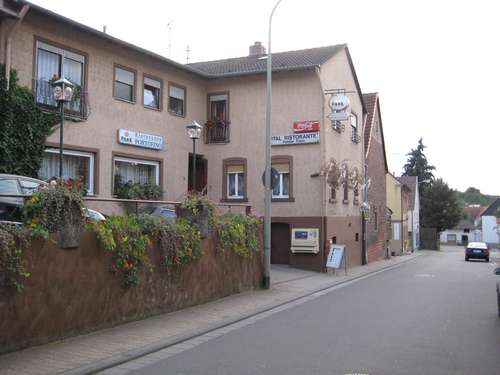 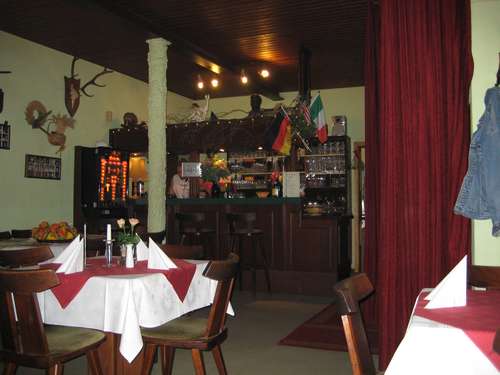 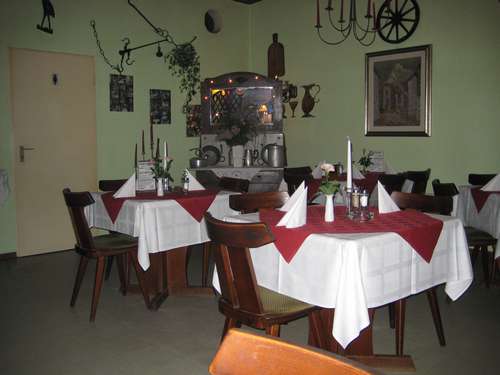