I came across some old ATRAN Map Matcher test film that was used to calibrate and test our MACE A guidance systems in 1959. It gives you a chance to see what the guidance system used to direct the TM76A to the target. The film advanced a 35MM frame every 2.5 miles as I recall, and in most cases the image was created using a simulated radar scan image. The ATRAN used a comparison of the FSS (Flying Spot Scanner) image and actual missile radar image to generate the necessary lateral, longitudinal and attitude flight adjustments to the missile course. I think the film frames had coded holes to program the proper altitude for the flight also. It has been a while so I hope my memory has given you the right info. 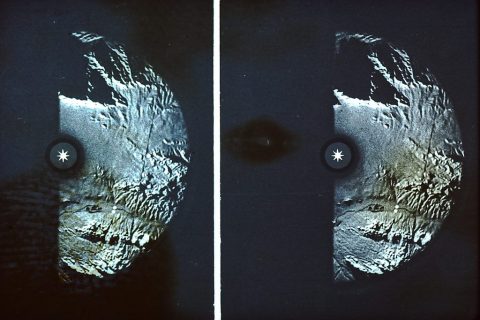