Griff Herren (son of Griffin Herren – 587th MMS) sent me this photo taken at Sembach AB in May 1959. Al Groft (587th MMS) was able to identify it as a photo of the MAST organization (Missile Automated Supply Technique). If anyone is able to provide additional information about the photo, please send me an email. (Russ Reston). Thanks!

Griffin Herren is seated in the 6th position, counting from right to left.

Hi Russ,
Regarding the photo from Griffin Herren’s son. WOW! Although I am not in that May 1959 Photo at Sembach AB, many of those named airmen were in MAST Supply when I arrived at Sembach in September 27, 1959. Not all listed were Sergeants at that time. MSgt Lauer, TSgts Speight and Pender, SSgts Shave, Brewer, Simmons and Willis; rest were A1C and A2Cs. I think that great photo was taken on the flight line and may have been on special occasion to commemorate MAST being established at Sembach. Olther MAST units were at Hahn and Bitburg. As soon as I arrived in Sep 59, many of us were busy assembling metal warehouse storage shelves and organizing the warehouse. I vividly remember we initially operated out of a large hangar on the West end of the Sembach Flight Line. In 1960-61 we moved up onto the main base, to a vacant section of Base Supply on Sembach Air Base, diagonally across from Motor Pool. Yes, Herren was in MAST. too. I understand the Orders, dated 11 April 1961, officially transferred several MMS personnel into 587th MMSquadron (probably from 587 TMGroup). Unfortunately, I do not have any remaining USAFE Orders. Thanks for the photo and great memories of those wonderful years.

Hoping to see you at San Diego. 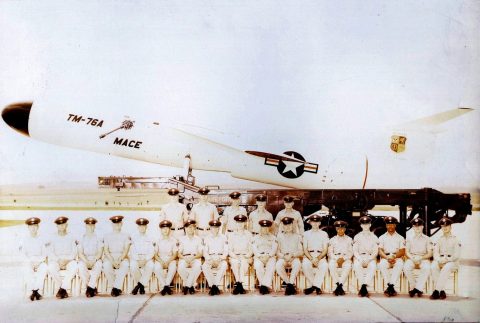 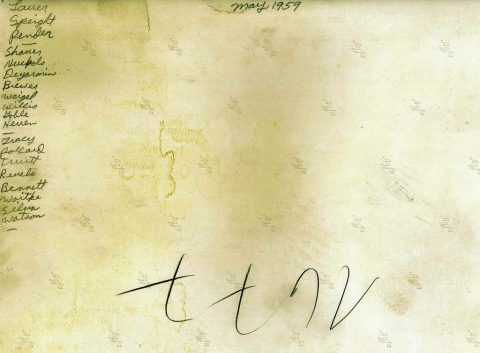